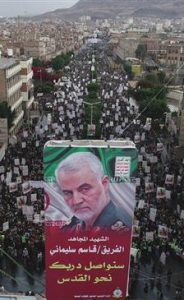 The stupidity of risking war with Iran was made crystal clear by the announcement on December 30, 2019, of a Taliban cease-fire in Afghanistan as a prelude to signing a peace treaty with the United States. The Taliban is an Islamic political movement that ruled Afghanistan from 1998 to 2001, when the US overthrew them. George W. Bush was told it would be a “cakewalk” and that Americans would be “greeted as liberators.” But the Taliban smoothly transitioned from ruling government [4] to guerilla insurgency [5]. And 18 years later — after more than three thousand US coalition deaths [6], uncounted injuries, uncounted Afghan deaths and injuries, and billions of dollars in expenditures — a few thousand medieval fanatics have fought the United States to a draw, and we are now contemplating a peace agreement with them. (Because negotiating with terrorists is something that we do all the time.) 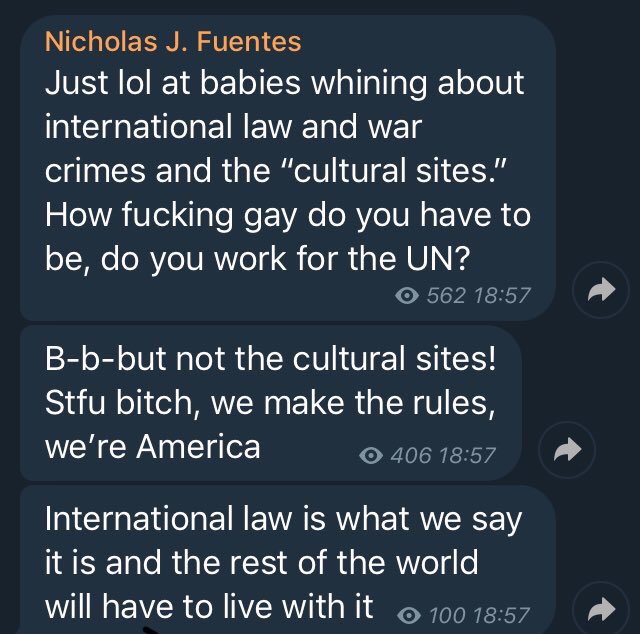