Counter-Currents Radio Podcast No. 258
A Conversation with Laura Towler 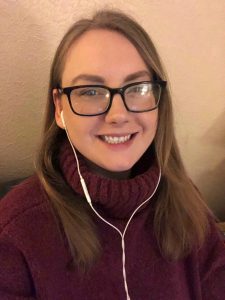 Greg Johnson talks to English video-maker, writer, and activist Laura Towler about her work and ideas. Topics include: