The UK Voted for National Populism 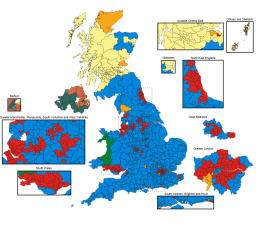 When Brexit won and I heard “Land of Hope and Glory” played at one of the celebrations, I found myself tearing up, much to my surprise. Of course, it makes sense. England is my ancestral homeland. But actually feeling it came as a surprise. It was one of those “Welcome to the human race” experiences.

I was similarly delighted with the outcome of the latest UK general elections, which was good for the National Populism and ethnonationalism not just in Great Britain but around the world.

White nations want National Populism: sensible social conservativism + a state that is willing to intervene in the economy to protect the working and middle classes from plutocracy and globalization. The cosmopolitan elites that rule us want just the opposite: social liberalism + globalization and oligarchy. 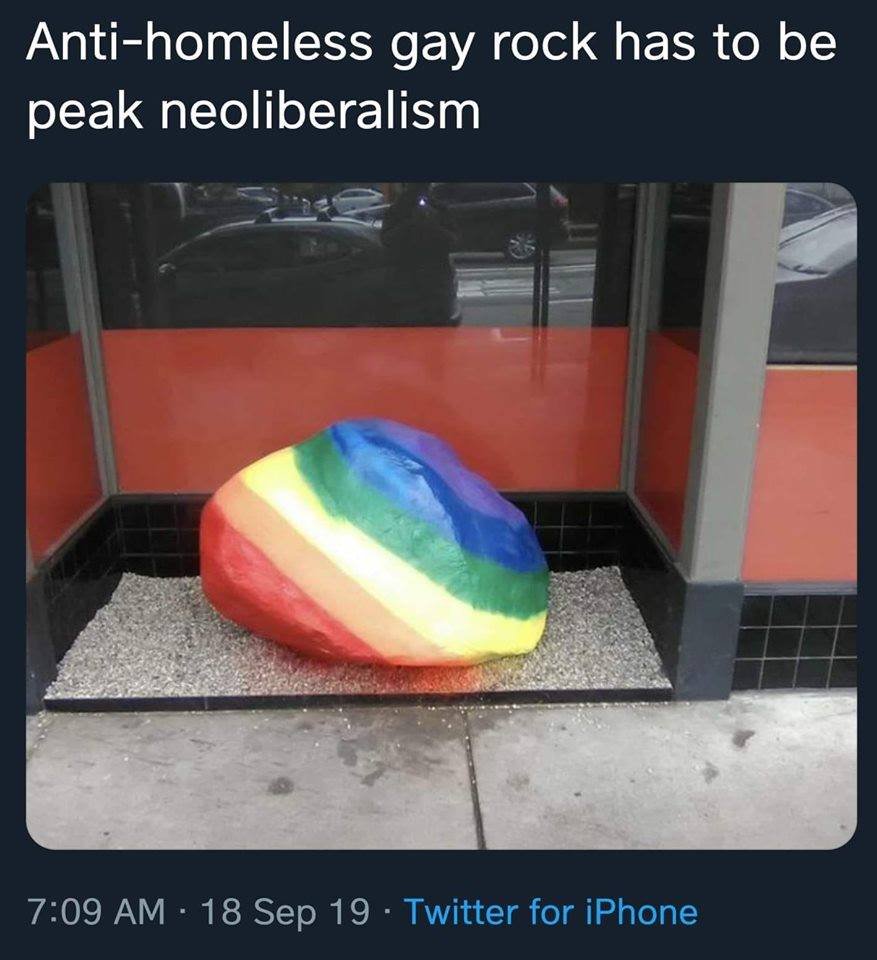 Thus our ruling elites have made an art of not giving the voters what they want. In 2016, the UK voted for Brexit, and the political establishment has done everything in its power not to deliver it. In 2016, the American people voted for National Populism and elected Donald Trump, but the political establishment simply dug in its heels against Trump’s National Populist agenda, although they did allow him to deliver tax cuts to billionaires, pardons to Jewish criminals, and basically anything Benjamin Netanyahu asked for.

Now Boris Johnson has won a crushing victory over the Left by promising to “Get Brexit Done.” The Conservative Party gained 48 seats for a solid majority, whereas Labour lost 60 seats. Now Johnson must assert the will of the people over the UK establishment.

There is really no question that the UK voted for National Populism.

But beyond that, Johnson promised more funding for the National Health Service, which benefits working-class and middle-class voters. He also promised to spend more money on the North of England, which has been blighted by globalization.

This was a clear attempt to woo Labour voters, and it succeeded. In effect, Johnson offered the UK popular Labour policies + social conservatism + Brexit = National Populism, whereas Labour offered popular Labour policies + social liberalism + a second referendum on Brexit (and presumably as many more referendums as necessary for the peasants to finally vote for what the elites want).

The result was the biggest defeat for Labour in decades, including the loss of seats in 24 long-time Labour strongholds.

Jeremy Corbyn made many mistakes, but I fundamentally respect his rejection of Tony Blair’s New Labour, which through its embrace of neoliberalism and globalization became the party of rainbow oligarchy. Genuine Leftists like Corbyn should never be given power, but the far Left, like the labor movement, needs to exist, because capitalists can only be persuaded to be good citizens if the threat of communism haunts them every minute of their lives.

The 2019 UK general election was, in effect, the second Brexit referendum that the globalists have been whining about for more than three years, and they are not taking yet another defeat very well. Let’s hope their spirits will break soon. (Perhaps Johnson’s NHS should offer euthanasia to the “literally trembling” crowd on Twitter.)

The Scottish National Party now holds 48 of Scotland’s 59 seats in Parliament. Party leader Nicola Sturgeon correctly interprets this as a mandate. The SNP wants to remain in the EU, and if Johnson goes through with Brexit, Sturgeon wants another referendum on Scottish independence.

I hope she gets her way, and I would like to make a suggestion that will ensure that Scottish independence will sail through: let all UK voters vote on it. Large numbers of Englishmen would jump at the chance to hand Scotland her freedom. (The same is true of Quebec independence. Western Canada would have overwhelmingly supported it.)

But the Tories are not alone in this bloody-minded stupidity. Right-wing Spaniards oppose Catalonian independence, even though Catalonia is a Leftist stronghold and its departure would strengthen the Right in the rest of Spain. Likewise, countless American Republicans have a knee-jerk opposition to Calexit, even though a Calexit would enable Republican hegemony in the rest of America. (See my essay on Calexit here.)

Northern Ireland also wishes to remain in the EU. So if Brexit goes through, the United Kingdom may consist only of England and Wales. So be it.

As an ethnonationalist, I support the right of all European peoples to their own sovereign homelands. Different peoples, even closely related ones, really are different. Thus they are more likely to come into conflict if they have to live in the same system. If England and Wales want to leave the EU and Scotland and Northern Ireland don’t, then the only way for all parties to get their way is to break up the UK.

A common objection to secession movements in our circles is that Brexit or Scottish independence won’t really change immigration. But if immigration will happen with or without Brexit, then it is not really a relevant issue in the first place.

The root objection to secession is that some people disapprove of the policies that free peoples might adopt. But unless you are British or Scottish or Catalonian, you are missing the whole point of national sovereignty, which is that it allows people to act in ways that others might disapprove of. That’s really the whole point.

White freedom and self-determination will happen one white nation at a time. Thus White Nationalists should applaud Brexit and Scottish independence because they uphold the ethnonationalist principle and demonstrate that national sovereignty can be attained without violence. We want as many such precedents as possible.

The British people have spoken, yet again. But Boris Johnson’s battle has just begun. Now he has to keep his promises in the teeth of the globalist establishment that opposes him. Nationalists of all nations wish him well.

Politics, as they say, is the art of the possible. There is no better proof that something is possible than an example of it being actual. When Brexit passed, suddenly it became conceivable in the minds of millions that Trump could be elected. And surely that change of sentiment actually helped him get elected.

Boris Johnson’s victory now makes Donald Trump’s re-election seem possible, and that makes it more likely. But only if Trump and the Republicans learn the right lesson: National Populism is the wave of the future. Unfortunately, they’re not called the stupid party for nothing.