If you’re fortunate enough to have friends from previous stages of your life, the overwhelming odds are that they look like you. “White Americans have an astonishing 91 times as many white friends as black friends,” according to one report. The great majority of white Americans have no black friends at all.[1] [4] This isn’t mere coincidence. We befriend those similar to ourselves. So don’t take your friends for granted. If current trends are not reversed, we may be the last generation of white people who will be able to take such relationships for granted. White children growing up today will know nothing but hostile racial aliens who have nothing but absolute contempt for them.

When I see photos of present-day classrooms in the US and Europe, I feel an intense sadness for today’s white children and a profound sense of loss. Their experience will be radically alien from mine, and I mean that in every sense of the world. They are physically surrounded by racial aliens. Their “peers,” who largely come from races with far lower levels of cultural development, will just only be beginning to recognize themselves in a mirror.[2] [5] Many of the “adults” will see them, even as children, as part of an oppressor class that has wronged them in some way. They will bear the full brunt of the consequences for the alleged sins of their fathers.

Research shows that there are already white children growing up entirely deracinated from their own people and culture. One report tells us that “[i]n 2017, 10.8 million children attended highly integrated public schools, up from 5.9 million in 1995, an 83 percent increase that stems largely from rising diversity outside metropolitan areas.”[3] [6] 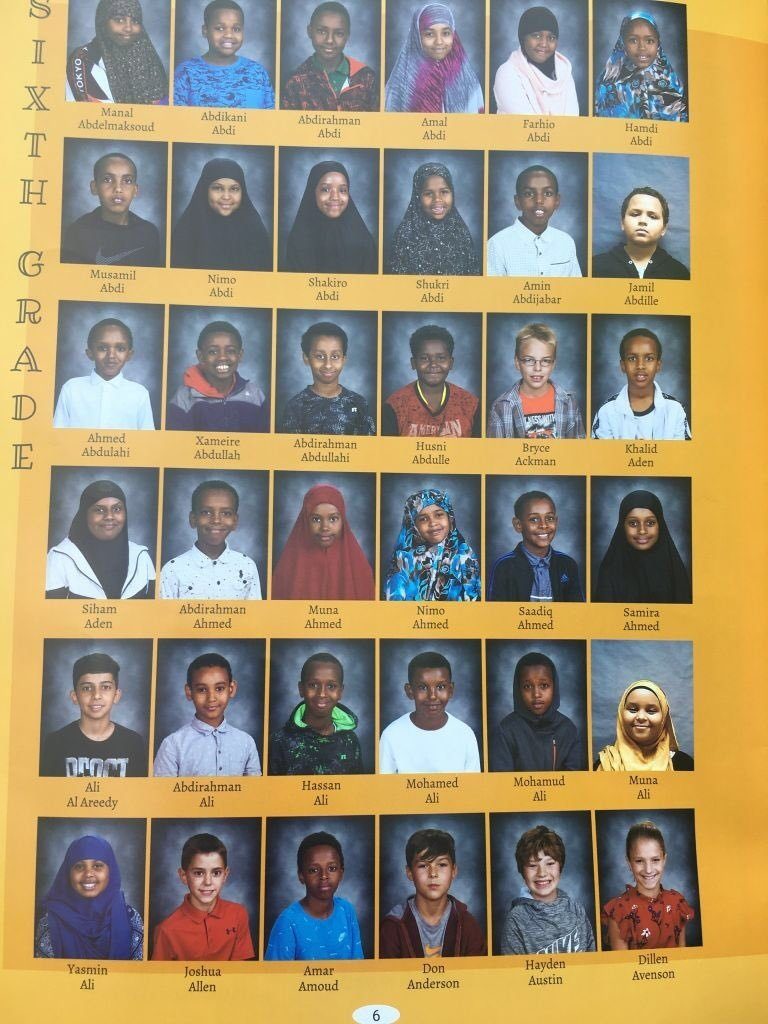 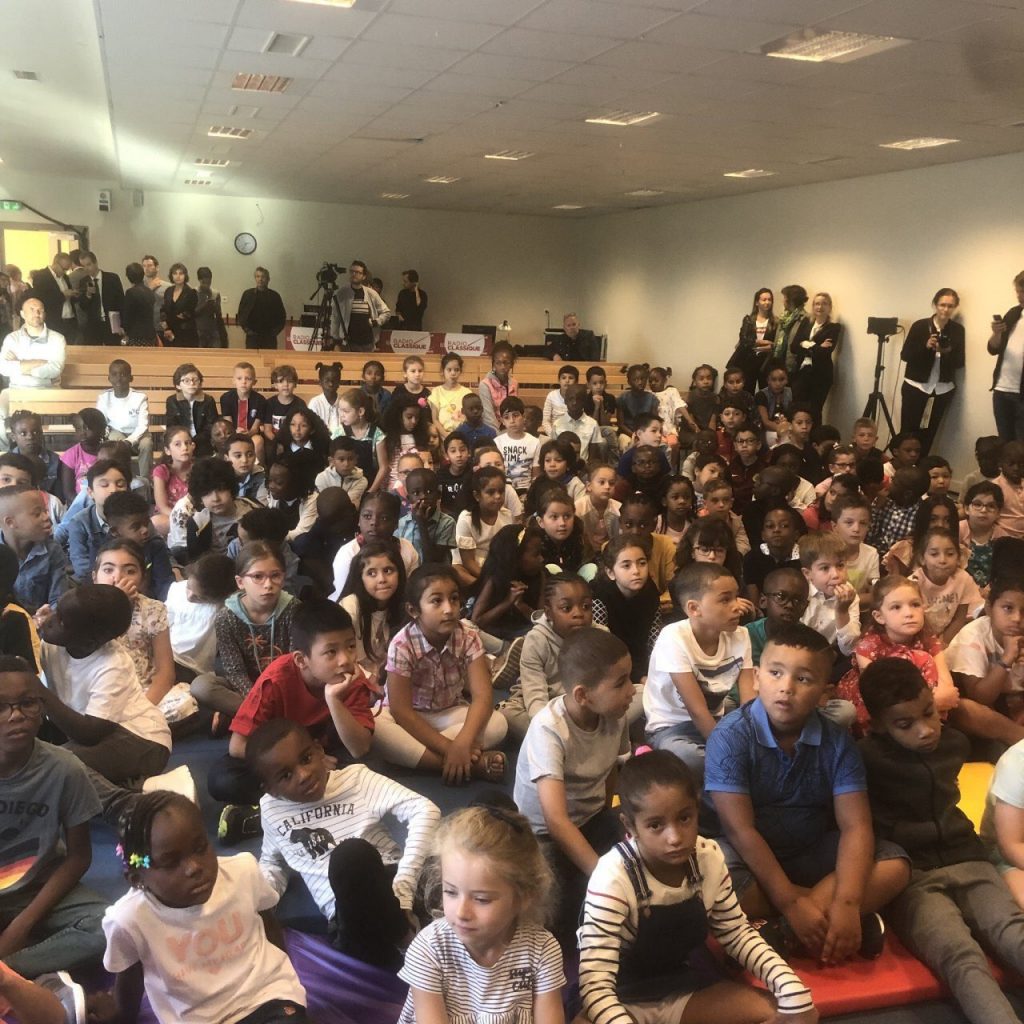 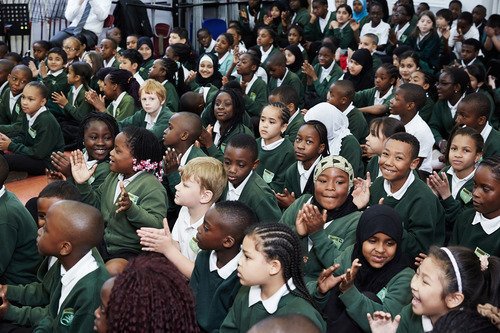 The event horizon for this dystopia has already been passed. The current cohort of children under 15 in the United States is already majority non-white and climbing fast.[4] [10] The situation is dire, and with each passing day, the window for an amicable resolution diminishes, leaving only radical options on the table. 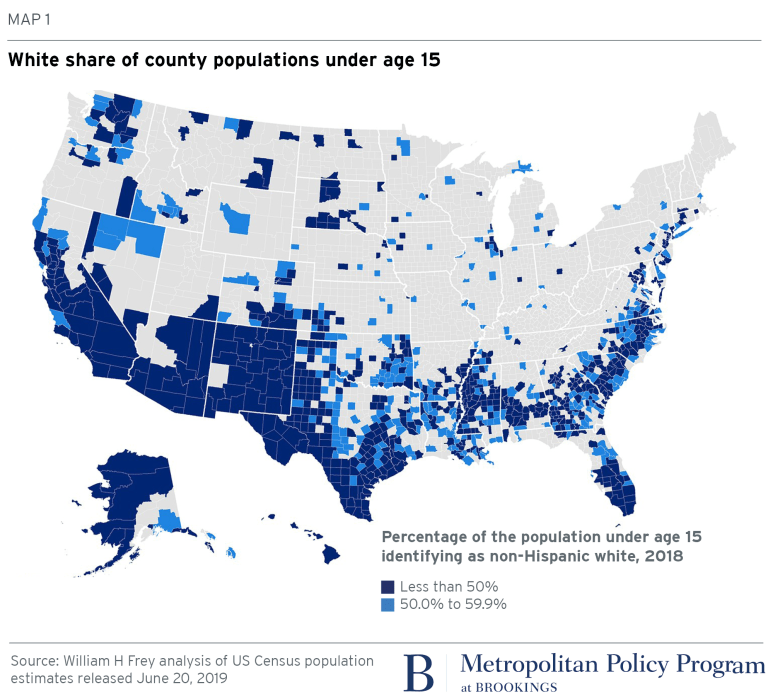 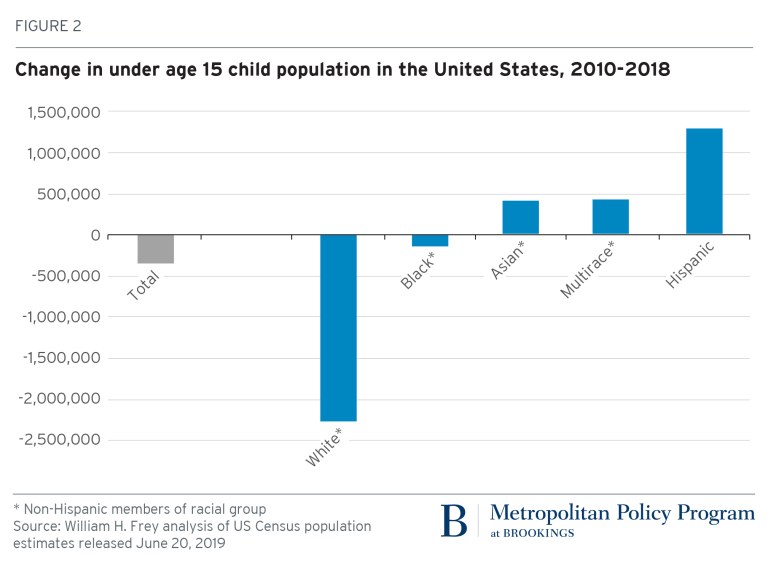 The current Gen Z population is less white than the Millennial generation by about ten percent. The Millennial generation is officially the loneliest. Twenty to twenty-five percent of Millennials have no friends at all. Not one. Thirty percent of them say they are “often” or “always” lonely, and have no “best friend,” meaning close relationships are down even among those with friends. Knowing that most people meet their friends at school, work, college, or in their neighborhood, this is no surprise. As these places become more racially diverse through extremist migration policies and forced integration, the chances of finding people like yourself begin to dwindle.[5] [13]