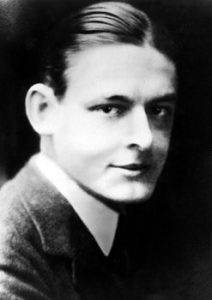 The best collections of Eliot’s writings are The Complete Poems and Plays: 1909-1950, which is not actually complete, but the best one-volume selection; Selected Prose of T.S. Eliot, which is a good selection of his literary criticism, and Christianity and Culture, his principal work on religion and culture.