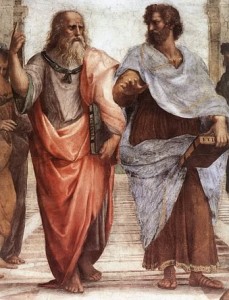 Barbarians from the East »