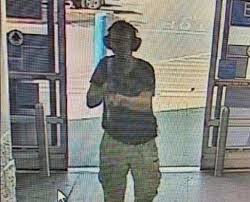 According to the press, on Saturday, August 3, 2019, Patrick Crusius killed 20 and wounded 26 at a Walmart in El Paso, Texas. I am sure many more facts will come to light in the coming months and at Crusius’ trial. But if he is indeed the author of the manifesto attributed to him, I can say three things with confidence.

First, by any reasonable definition, Patrick Crusius is a White Nationalist