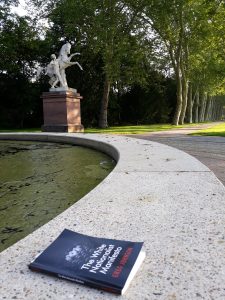 Greg Johnson, John Morgan, and Frodi reconvene our roundtable to discuss the recent massacres in El Paso, Texas, Dayton, Ohio, and Gilroy, California and the establishment’s differing reactions to them.

NOTE: Counter-Currents is temporarily unable to take donations from outside the US.