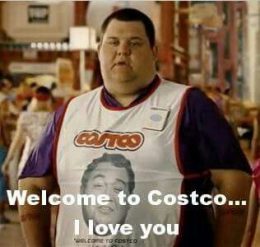 Perhaps Oswald Spengler’s greatest contribution to the philosophy of history is his removal of history from the mechanistic realm of cause and effect and placing it instead within the sphere of biology. Human societies are, after all, composed of living human beings, and so it is only logical that cultures and civilizations are themselves subject to biological, rather than mechanical, laws. In probably the single wisest statement ever made about historiography, Spengler reminds us that, “On the surface of history, it is the unforeseen [emphasis Spengler’s] that reigns.”[1] [2] This realization is a bitter pill to take for many on the Dissident Right, who appear to have taken too seriously the Foundation novels of Isaac Asimov, one of the conceits of which is the invention of the mathematically-based psychohistory by the character Hari Seldon.

Unfruitfulness – understanding the word in all its direct seriousness – marks the brain-man of the megalopolis, as the sign of fulfilled destiny, and it is one of the most impressive facts of historical symbolism that the change manifests itself not only in the extinction of great art, of great courtesy, of great formal thought, of the great style in all things, but also quite carnally in the childlessness and “race-suicide” of the civilized and rootless strata, a phenomenon not peculiar to ourselves but already observed and deplored – and of course not remedied – in Imperial Rome and Imperial China.[2] [3]