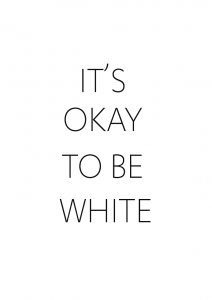 We can easily to do the same for “It’s Okay to be White.”

There are still plenty of people who haven’t come across this message yet, and even the ones that have ought to be periodically reminded of it.

So, I’m asking you all, to take one night off every month until August and go spam your local town or district in IOTBW posters.

Do a trial run if you want so, that you can find the best spots.

Think about how you’re going to attach them. I just used tape, but it was fiddly. Wheat paste might be better, and it’s entirely organic. Small stickers are better, but you need to print them on special paper which is a bit more expensive.

I went on bike so I could cover a lot more area. 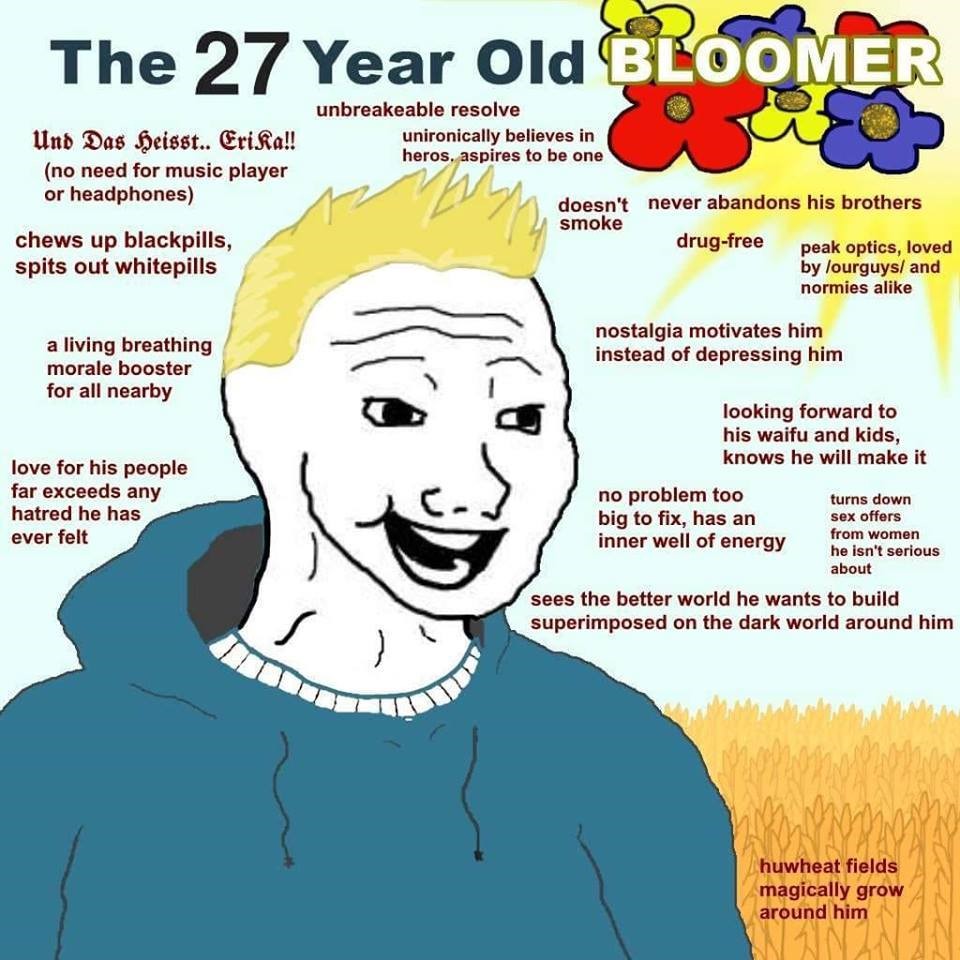