Video of the Day
Against Right-Wing Terrorism 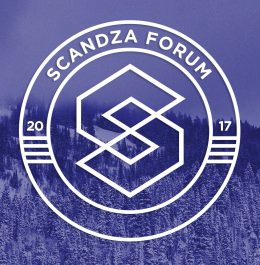 Here is the video of Greg Johnson’s talk at the Scandza Forum in Stockholm last Saturday, March 30. Greg discusses the many trends which indicate why those on the Right should be feeling optimistic about the future, given that our metapolitical efforts are beginning to bear fruit, and why the desperate situation that Right-wing terrorists and their supporters feel that they have been forced into simply isn’t borne out by the facts.

» Far from the Madding Crowd