A Microcosm of Whining 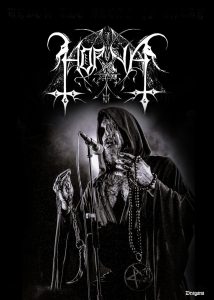 One of the first perks I took advantage of upon recently moving to a big city was the much wider selection of concerts. The modest Lutheran town I hail from did not offer much in the way of bone-powdering metal shows, and as such I have already attended more live performances in the past few months than I had in my entire life prior to the move. The metal connoisseur in me has never been happier.

All good things must come to an end, however, and the corrosive forces within Western civilization are working overtime to police white people’s fun. I had bought tickets to a show featuring the Finnish black metal act Horna, only for the show to be hastily cancelled barely a week before it was set to take place. A friend more in the know told me that it’s part of the wave of black metal show cancellations being pushed from rags such as MetalSucks. I jokingly responded to him by simply putting MetalSucks in triple parentheses. I was vaguely familiar with MetalSucks, but never paid them much mind, so a short few seconds later I rushed to Google to see if my joke had any bearing in reality. Essentially, this meme came to life. 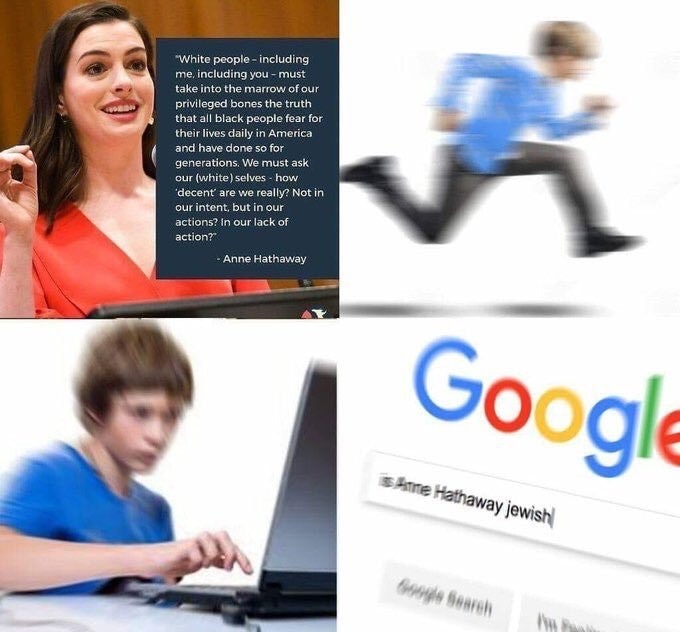 Perhaps meme magic had subverted the fabric of reality to retroactively fulfill my tongue-in-cheek comment. Whatever it was, the TMZ of heavy metal is, in fact, run by two New York Jews who gave themselves the monikers of Axl Rosenberg and Vince Neilstein – Jewish variations on the names of rock heroes Axl Rose and Vince Neil. And naturally, they spend the bulk of their time whining about the kinds of politics that Jews hate in metal.

For those who don’t wish to give them traffic, the entire article consists of our dear Axl Rosenberg piecing together the past associations of Horna’s members with NSBM (National Socialist Black Metal). The accusations have nothing to do with the actual content of Horna’s music, of course, as Horna’s lyrical themes consist solely of Satanism, occultism, and anti-Christianity. And even if every one of their songs had the theme of throwing Jews into ovens, it is likely that not many people attending their American shows would be any the wiser, as their lyrics are exclusively in Finnish. 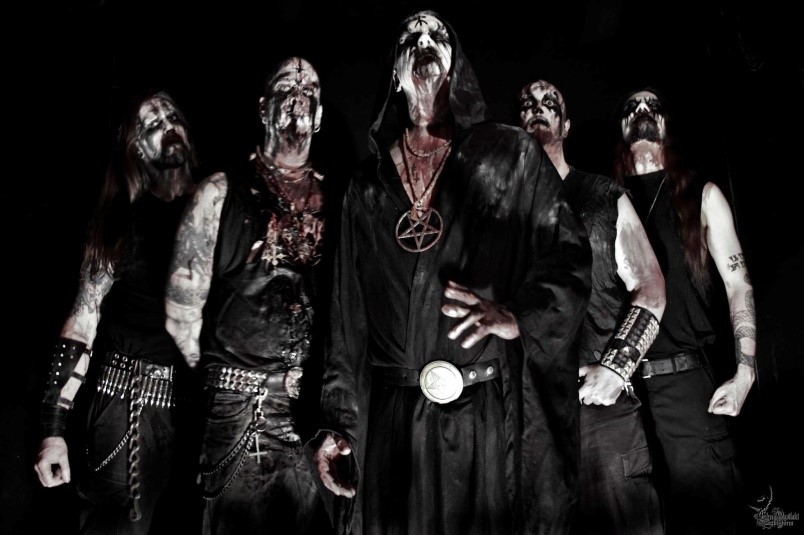 Imagine Paul Joseph Watson’s shock if he heard about this: exactly one day after the article was published, MetalSucks penned a follow-up article confirming that at least four Horna shows (and counting) have been cancelled. Horna responded on their official Facebook page with the following cuckolded surrender statement:

Perhaps these events seem insignificant in the grand scheme of our struggles, but this entire ordeal is a microcosm of how the Jewish stranglehold on the West came to be. The early black metal scene dabbled in church burnings and murder, yet black metal today stands powerless in the face of two Jews whining. Suddenly, the edgiest music genre in existence has antifa nannies policing it for hate-speech violations.

Horna’s meek response actually begets this very phenomenon. Imagine how much it kills their Satanic, leather-bound, corpse-painted image to have to virtue-signal about how totally not racist they are. It should raise alarm bells in normal people’s minds that a band has to ensure they’re not racist, but merely Satanic. For literal millennia, someone would have had to assure the public that the opposite was true. It is only in recent decades that social norms have been inverted. Besides, surely nobody actually believes they have “zero interest in politics” when Axl Rosenberg laid out a convincing case that at least some of their members care about their people’s survival – or at the very least are indifferent to working with others who do.

Having just attended the show near me, which had to be relocated, I feel it pertinent to mention that the bassist had an Iron Cross on his shirt – probably not the best symbol to present if one is honestly trying to convince people of his egalitarian beliefs. Whether or not the shirt was meant to be ironic or not, given the controversy, is a mystery to me – but it’s a hilarious little detail I couldn’t help but mention.

The high social costs placed on white people who fight back against this agenda is precisely why even black metal is now susceptible to this kind of social justice sabotage. Our people have resigned themselves to being bullied by a vocal minority who cry out as they strike you, and all it takes to put an end to it is to collectively say “no.” The correct response to MetalSucks would have been to tell them to stuff it, because most people silently disagree with censorship, especially in the United States. Here is just a sample of comments to the two MetalSucks articles (their actual site, too, and not just reposts on social media):

I didn’t witness comment removal, but I have no reason to disbelieve it.

And these are just the comments that haven’t been deleted. There are some comments in support of MetalSucks’ valiant effort, but they’re only half the respondents. Why does the pro-censorship side always get their way? Jews are powerful, but they aren’t numerous enough to flex totalitarian power over all the world’s affairs. In a sense, their power is as wide as an ocean but as deep as a puddle. MetalSucks can’t force any venue to cancel black metal shows if they don’t want to do so. Similarly, Iceland doesn’t have to listen to the two rabbis who live there, who almost singlehandedly shut down the country’s effort to ban circumcision just by kvetching.

The silver lining is that Horna has wasted no time in gloating on social media over the antifa’s inability to prevent them from playing, as they found new venues to host their shows. The initial statement they made on Facebook left a bit of a bad taste in my mouth, but I’m ecstatic to see them come out on top in light of the controversy.

« Video of the Day
The Golden One Speaks at The Scandza Forum, March 2019