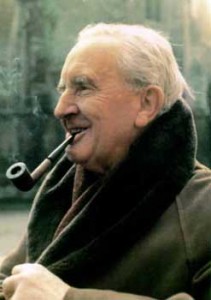 For those who need no introduction, there is no better commemoration than to spend a winter evening snug in one’s own Hobbit hole reading the works of the man himself (or watching Peter Jackson’s masterly and inspiring movies of The Lord of the Rings).