News About The White Nationalist Manifesto 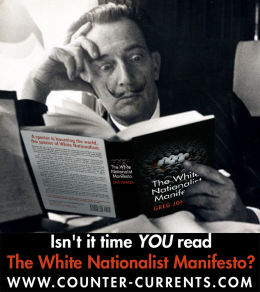 I want to thank everyone who has ordered a copy of The White Nationalist Manifesto. There have been some delays in filling orders because of difficulties with printers. 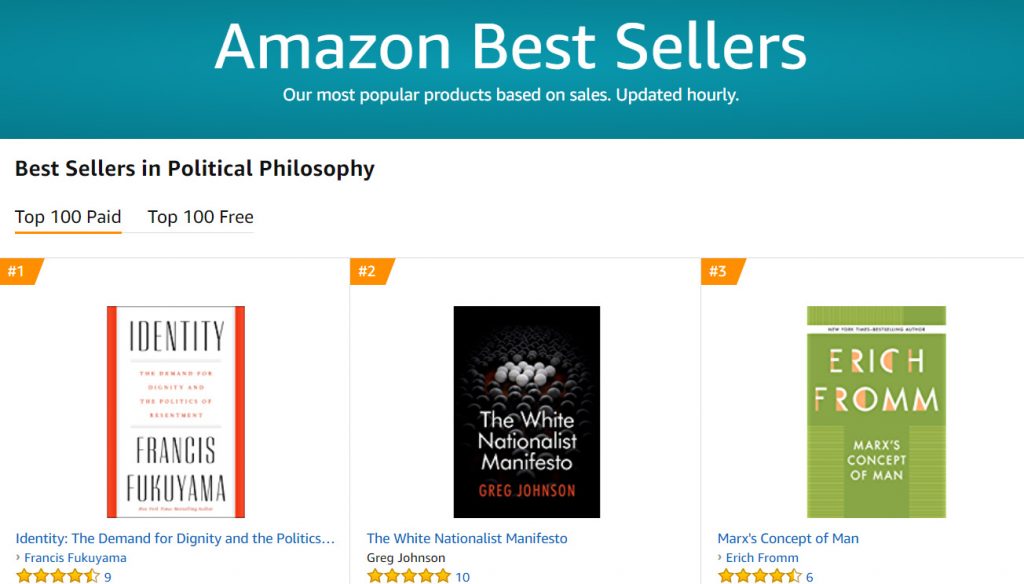 First, for the hardcover and the paperback, click the “Report Incorrect Product Information” link below the book description and ask them to put up the correct cover image. 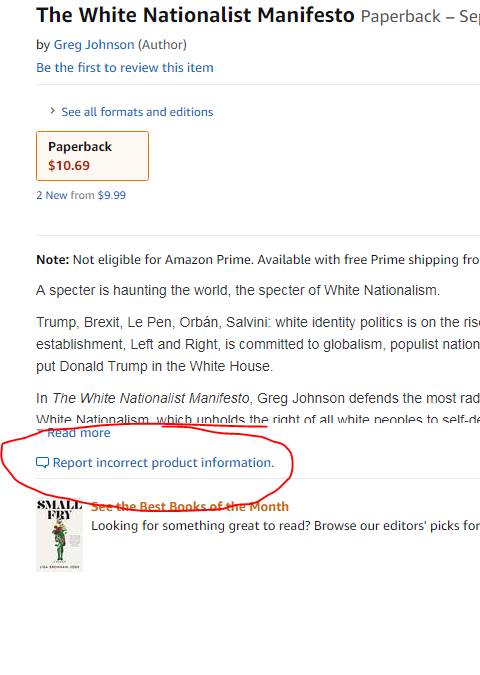 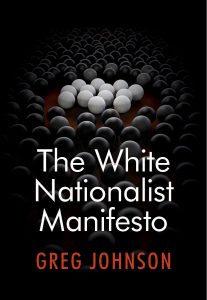