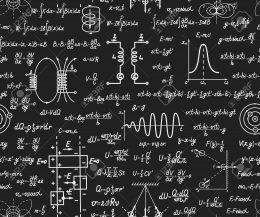 Just as there are laws like those of thermodynamics that explain the physical world there is a law that explains the human world. It is: