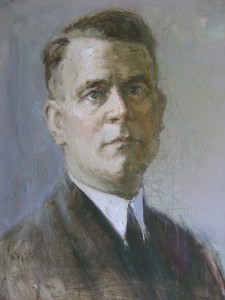 « What Did the Founders Mean By “Liberty”?