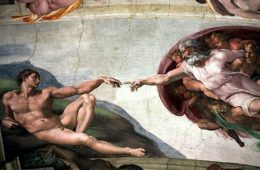 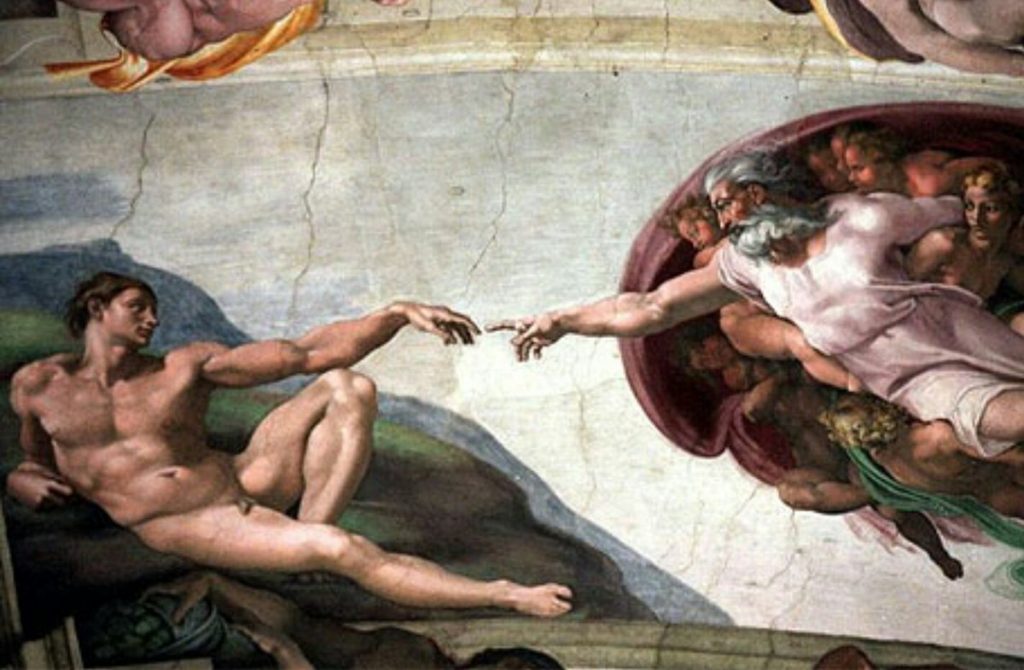 It has been a cliché for a long time now that Christianity is fundamentally a religion that seeks to unify mankind and do away with all distinctions between men, and that the inherent logic of Christianity is the abolition of nations and nation-states, and of everything that stands in the way of a common brotherhood of man.

The United Nations and the internationalist movement are in this view fulfilling the moral ideal pronounced by Christianity, although in a secular form. This interpretation has ample support from mainline Protestant churches, as well as from the Catholic Church and its current Pope. Even conservative evangelicals and fundamentalists are to a large degree defenseless in the face of the idea that Christianity demands colorblindness of them. Even though they may be uncomfortable with non-white immigration and ethnic diversity, this seldom gets spelled out. All their zeal and fervor are thus directed into futile causes, such as fighting abortion, gay marriage, and of course Islam.

Arguing from Scripture about the exact nature of the Christian teaching on ethnonationalism is futile, in my opinion. Most people who engage in it are in any case convinced of their positions before they seek out Bible passages to prove them. And how are we to judge the seemingly contradictory meanings of the Bible? Does that side win which has the numerical superiority of verses? Not all verses are of equal value, not all sayings and acts of Christ are of equal historical veracity, and so on. This is something for the biblical literalists and the progressives to argue over. For those who are interested in a good biblical argument for ethnonationalism, I recommend an article from the Faith and Heritage Webzine called “A Biblical Defense of Ethno-Nationalism.”[1] [2]

Since the time of the Enlightenment, the position of theological liberalism has been that the nature of Christianity is far more nuanced than some formal doctrine induced from the Bible. Rather, Christianity is what Christians believe and do, and this takes into account what the circumstances are in each time and place. Instead of focusing solely on the Bible, the object of theological study is the historical mind and its relation to and mediation of Scripture, tradition, and its surroundings. This also affects biblical scholarship, which seeks to uncover the historical circumstances of the authors: how their social and political environment affected them and how they used and changed the oral and written sources available to them. Based on this, an attempt is then made to reconstruct their state of mind and thought-processes. Not surprisingly, this view of theology and biblical scholarship is associated with Continental thought, while a kind of empirical legalism is more characteristic of theology in the English-speaking world.

Instead of a biblical argument for ethnonationalism, I want to make an argument based on natural theology, that is, based on observation and common sense. Thus, the theological argument for ethnonationalism only requires the very basic concept of an almighty God, Creator of the universe. Ethnonationalism follows logically from that. The Gospel of John begins thus: “In the beginning was the Word, and the Word was with God, and the Word was God. He was in the beginning with God. All things were made through Him, and without Him nothing was made that was made.” If we bring this passage into our scientifically-informed world, those things that have evolved naturally would be of the divine order that came into being through God. The races of mankind, and to a lesser extent the nations, are then separated according to the divine will. This separation is according to nature, while its opposite is a human artifice and a sin against nature and its Creator.

The problem of migration between peoples of the same race does bring some temporary problems and tensions, but these are usually resolved with time. Experience shows us that this is not the case with migration between races. There has always been some migration within the white race, for example, although over time they were assimilated. Thus, small amounts of intraracial migration can even be said to be part of the natural order, whereas interracial migration is not. The former has happened naturally throughout history and is part of the process that formed each nation, whereas the latter is a human design and a rebellion against the divine order.

Since history is a revelation of God’s will, the ascendancy of the white race to world dominance through the centuries is not something of which to be ashamed, but should rather be seen as the work of Divine Providence. If there is any people on Earth that is God’s chosen people, the divine revelation of history witnesses to the fact that it is indeed the white race and no other.