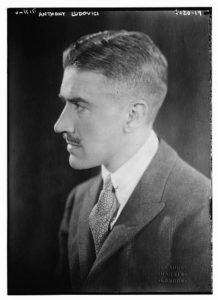 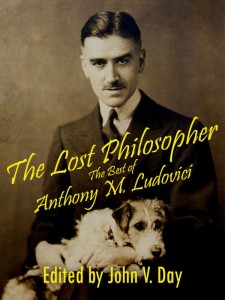 [5]John Day is also the editor of The Lost Philosopher: The Best of Anthony M. Ludovici [6], available from Counter-Currents.

Because of the renewed interest in Ludovici’s work, many of his writings have recently been reprinted and are available at Amazon.com [39].