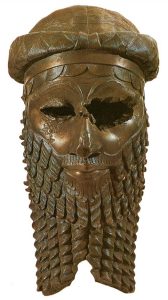 Audio version: To listen in a player, use the one above or click here. To download the mp3, right-click here and choose “save link as” or “save target as.” To subscribe to the CC podcast RSS feed, click here.