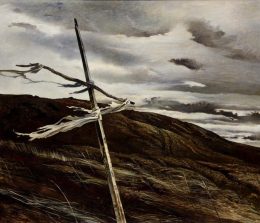 An Academic Study of the North American New Right »