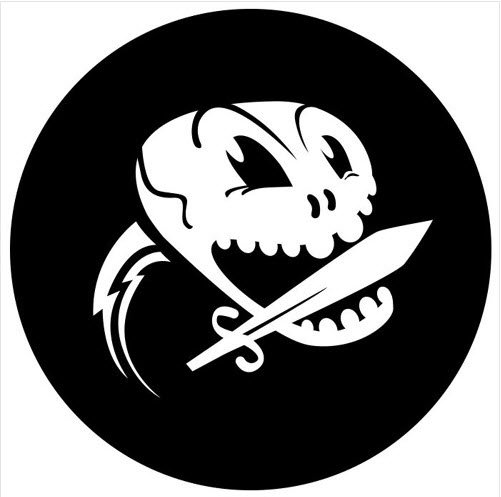 The first hour of the new episode of Me ne frego is F. Roger Devlin on the Woman Question in light of the recent anti-woman campaign on the “Alt Right.” The last half-hour is in Swedish. You can listen here:

Listen to “Me ne frego – episode 9 with Roger Devlin on the Woman Question” on Spreaker.

« On Misogyny in the Alt Right