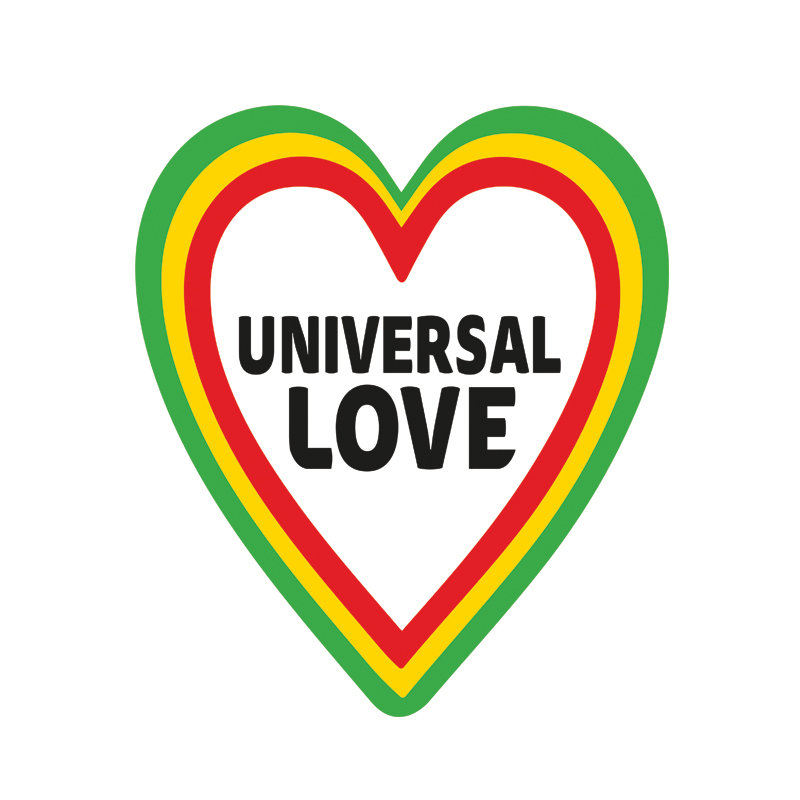 And this inherently means that we want others to be seen, to that degree, as inferior because they lack certain qualities we possess—even if this isn’t the conscious focus of our desire. Without the risk that we could fail to demonstrate these qualities and thus become like those others—unworthy of the love we’ve achieved—love loses its substance and becomes something more equivalent to pity; which, unlike love, is something no one ever feels a sense of self-esteem for obtaining.

Unlike those who merely pity us, those who love us become part of our very identity itself. This is precisely because our identity exists in a social context to distinguish us from other groups of people around us, even if it may classify us with others—and those who love us do so because of what distinguishes us from those others. Love is thus inherently tied to identity, at its core.

Oxytocin, known as the “love hormone” or “trust molecule,” is released during hugging, sex, and other forms of intimate physical contact and promotes bonding and a sense of closeness. Studies have discovered that mice which are genetically engineered to be incapable of responding to oxytocin lose the ability to distinguish between mice from their own group and outsiders [2]. Guess what science discovered in 2010? Here’s an interesting study title: “Oxytocin promotes human ethnocentrism [3]. After an injection of oxytocin, participants became less likely to sacrifice the life of an individual in order to save the lives of a group in the classical trolley problem—if and only if that individual was a member of the same race. Yet, participants remained perfectly happy to continue sacrificing the lives of foreigners. As Cracked’s summary [4] of the situation explained: “oxytocin did boost feelings of love; it’s just that those feelings were limited strictly to a person’s own group. And it’s not that it made them hate outsiders. It’s just that if they perceived that the situation was “us vs. them,” well, a stronger feeling of love toward “us” is bad news for “them.”

A more recent study found that boosting oxytocin makes people more willing to lie [5] if doing so would benefit their group. The organizer of the study explained that oxytocin is causing a shift “from self-interest to group-interest.” It turns out things like hugging, sex, and even pregnancy [6] literally help turn us into racists [7]. The authors of these studies conclude that oxytocin—the very biochemical engine of human bonding itself—might not be so great, after all. But the rest of us might not want to jump to conclusions that are, as Nietzsche would put it, so life-negating.

Liberals like to portray nation-states as being based on “arbitrary lines in the sand,” and style themselves as “citizens of the world” rather than citizens of a nation. Why should we arbitrarily restrict our compassion for humanity to people who just so happened to have been born on this particular landmass instead of some other? To ask the question while framing it in these terms is to pre-load the obvious answer: of course we shouldn’t. Why would anyone do that?

In defense of the Brexit vote, Theresa May 2016 survey conducted by GlobeScan [8] found that 43% of the citizens of the United States “strongly” or “somewhat agree” with the statement, “I see myself more as a global citizen than a citizen of my country,” while 56% somewhat or strongly disagreed. (Those numbers are 47% and 52% respectively for the UK, where the Brexit vote took place.)

However, a 2015 study found [9] that ”the more individuals perceive themselves as “citizens of the world,” the less likely they are to contribute to collective public goods and the more likely to hitch a “free ride” on the contributions of other citizens.” This is an excellent demonstration of the core thesis of this essay: love of all is love of none. The “global citizen,” on average, does not donate just as much to his neighbors and then go on to donate more to global charities as well.

He simply loves his neighbor less. And this pretense to “global citizenship” is merely a way to frame his lack of love for his neighbor in self-congratulating terms. Such individuals will have a difficult time facing the fact that to substantively demonstrate any real love or loyalty in the world simply means to deprive others of those very things. To truly commit in any meaningful way to a romantic partner simply means to deprive other people of that opportunity. Even to love a particular novel or movie or TV show or comic book or video game is to pay less attention to the efforts of all others working so hard to create these forms of creative content, and to that degree deprive others of equal validation for their work. And only someone who truly loves nothing at all could ever even imagine that loving everything—or everyone—equally is even an abstract possibility.

“Global citizens” may state in surveys [10] that they want their nation to do more to reduce global inequality. But conservatives, constantly stereotyped by liberals as fetishizing the ideal of the wealthy capitalist fat cat boss, are in fact more likely to give out of their own pockets [11]. (Furthermore, “Seventeen of the most generous states, in relative terms, voted for Romney in 2012, while 15 of the 17 least generous ones picked Obama for re-election.”)