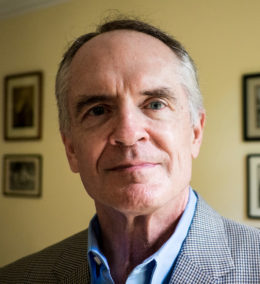 Counter-Currents is sponsoring two events in August and September. Both events are private, invitation-only gatherings. Who attends and what is said are off the record. If you are a friend of Counter-Currents, or if you would like to submit your name for “extreme vetting,” please contact Greg Johnson at [email protected] [2].

At the Fifth Meeting of the Northwest Forum, we will have three speakers:

Margot Metroland will be the Mistress of Ceremonies. There will also be a party on Friday, August 25th. For more information, please contact Greg Johnson [email protected] [2].

Francis Parker Yockey was born on September 18th, 1917. To celebrate his 100th birthday, Counter-Currents is holding a dinner. Originally this event was going to be held in New York City, but we have had to move it to the West Coast.