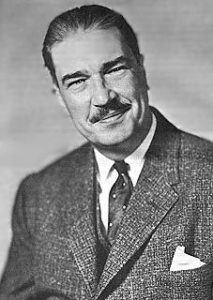 For more work by and about Revilo Oliver, see Kevin Alfred Strom’s web archive Revilo P. Oliver: The Life and Works of a Great American Writer and Thinker, http://www.revilo-oliver.com/news/ [9]

See also Margot Metroland’s “The Professor and the Carnival Barker [10].”