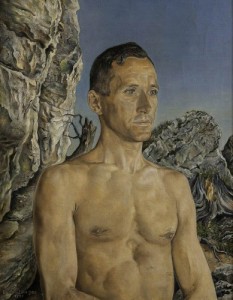 In commemoration, we wish to draw your attention to the following works published on this site.

First, there are three pieces by Jünger himself:

Then there are several important pieces by Alain de Benoist:

Other works on Jünger include:

Jünger is also discussed in the following pieces: