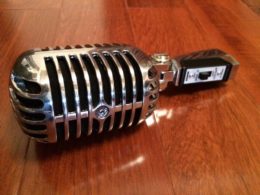 To download the mp3, right-click here [2] and choose “save target or link as.”