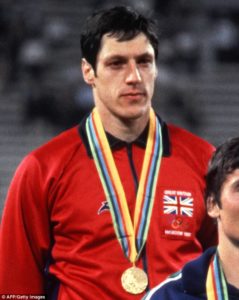 The answer seems to be, because having non-Whites in prominent sporting positions serves the agenda of the modern multicultural state, with its problems of a unifying egalitarian ethic and a disuniting reality of unequal outcomes across a wide range of areas, both sporting and non-sporting. It is no coincidence that here in the UK we are currently being told yet again that Blacks face “entrenched racial inequality [2].”

Welles recalled the event in a 2004 article in the Daily Telegraph [3]: