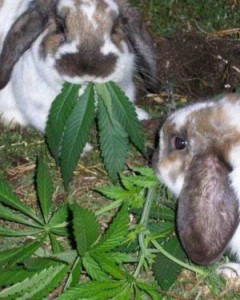 April 20th (420) is celebrated by two groups whose ethos — self-indulgence in one case, sublimity and self-sacrifice in the other — could not be more fundamentally opposed: potheads (“420” being a code for marijuana) and Hitlerites (April 20th being Hitler’s birthday). I am reprinting this article alongside our normal Hitler commemoration hoping to lure in a few potheads and expose them to a more wholesome alternative.