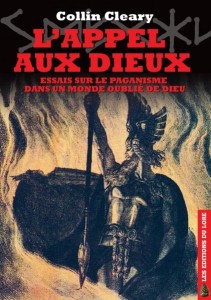 Summoning the Gods is the third Counter-Currents title to appear in translation. Irmin Vinson’s Some Thoughts on Hitler [4] has appeared in French [5], and Greg Johnson’s New Right vs. Old Right [6] has appeared in Swedish [7].

Later this year, New Right vs. Old Right will be published in French, Spanish, and Polish translations.


These translations are further signs of Counter-Currents’ ever-increasing impact. Please add your shoulder to the wheel by giving a donation today [11].