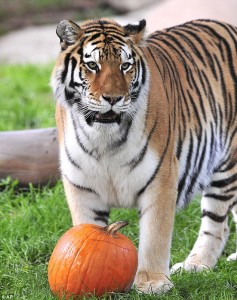 Juleigh Howard-Hobson: “There We Go [5]”

Andrew Hamilton: “Why I Support Counter-Currents [7]”