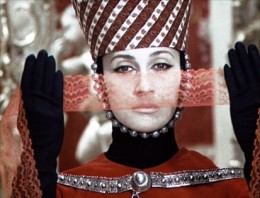 [1]Ethnically Armenian and part-Armenian individuals have been readers and supporters of Counter-Currents from the start. But in the last two months, I have noticed an increase in traffic from Armenia itself, as well as in increase in book purchases and donations from people with Armenian names in the United States and Europe.

As a student of history and culture, I know that Armenians are an ancient, civilized, and accomplished people. But since Armenia is a Middle Eastern rather than a European nation, I have asked a number of these individuals about what drew them here, and how they think they fit with European identity politics. They give two basic answers.

Of course, these views of Counter-Currents readers might not be typical of the larger community. I would like to invite other ethnically Armenian readers to share their perspectives with me by writing to [email protected] [2].