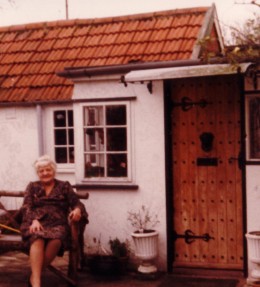 To download the mp3, right-click here [2] and choose “save link as” or “save target as.”

If anyone knows anything about Veronica Vassar and other people mentioned in these recordings, please contact me at [email protected] [4].

If you wish to help us pay to have this interview transcribed, please visit our Donations [5] page today.