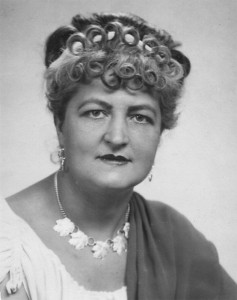 If anyone knows anything about Veronica Vassar and other people mentioned in these recordings, please contact me at [email protected] [6].

If you wish to help us pay to have this interview transcribed, please visit our Donations [7] page today.