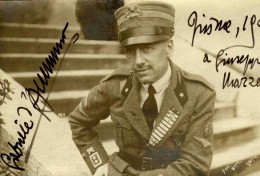 Edoardo Sylos Labini is a theatre actor, director and writer. He is the founder and director of ilgiornaleoff.it [8], which appeared in November 2013 as a Sunday supplement to Il Giornale.