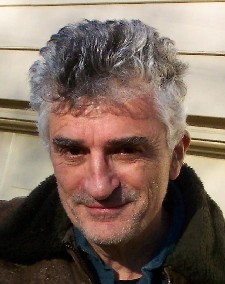 On Saturday, March 7th, 2015, I sat down with Tito Perdue and his wife Judy in Atlanta and interviewed him about his life and work. In the conclusion of this interview, he discusses his racial and political awakening and his novels. Topics include: