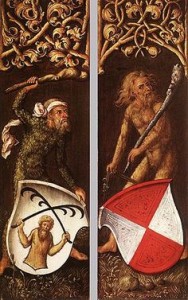 The standard straw man argument against natural rights is to assert that they are some sort of occult power that in and of themselves protect us against violence. I call this the “Ghost Shirt [3]” view of rights, after the magical shirts of the Sioux Indians that were supposed to render them bulletproof, but didn’t.