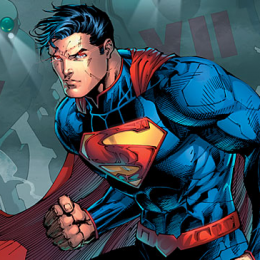 White Nationalism, as I have argued, should be both populist and elitist [2].