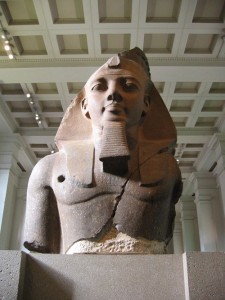 A reader suggested that I reprint last year’s fundraiser “In My Grandiose Moments . . .” I wrote back, “What are you talking about?” Then she sent me a link to the piece below, which I had completely forgotten. I am too young for Alzheimers, so I attribute this senior moment to frequently having too much on my mind. Not all of it gets filed into long-term memory. In any case, I think it bears reprinting. If it is new to me, surely it will be new to most of you as well.

One of our readers asked me, ever so gently, if I did not think it a bit grandiose to try to raise $40,000 this year. My answer was simple: compared to our ultimate goals, no, it doesn’t seem grandiose at all . . .

Counter-Currents has always stood for pluralism. There is not “one right way [3]” to do this. I have consistently argued that our movement will function best if we (1) try new approaches, (2) seek to tailor our message to every different white constituency, and (3) allow each individual to determine his own level of explicitness and involvement.

The best thing is to be an explicit White Nationalist [4]. We need a lot more of them.

The next best thing is to be a secret agent [5], working actively within the system to undermine it.

If you are not willing to do any of those things, then please, at least do no harm [6].

One of the secrets of Communism [7] is that it mobilized enormous energy and dedication from people because its goals demanded them. They promised themselves the world, and they went about delivering it.