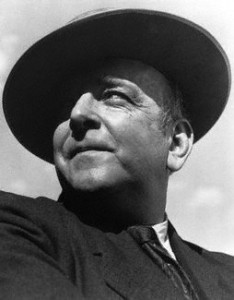 Roy Campbell was a South African poet and essayist. T. S. Eliot, Dylan Thomas, and Edith Sitwell praised Campbell as one of the best poets of the inter-war period. Unfortunately, his conservatism, Nietzscheanism, and Catholicism, as well as his open contempt for the Bloomsbury set and his participation in the Spanish Civil War on the Fascist side have led his works to be consigned to the memory hole. Campbell died in Portugal in 1957 in a car crash.

Below is an expanded selection of his poems.