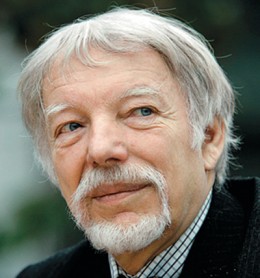 The following text is an experiment. It is the first of a series of “notes” on select chapters of Jan Assmann’s Moses the Egyptian [4]

In the opening chapter of Moses the Egyptian, “Mnemohistory and the Construction of Egypt,” Jan Assmann sets forth the elements of his argument, which I discussed at some length in my previous article [5]:

However, Egyptologists have argued plausibly that trace memories of Akhnaton’s reign survived. Manetho was an Egyptian priest and historian who lived in the first half of the third century BCE under the Macedonian pharaoh Ptolemy II. Excerpts from Manetho’s history were preserved by Jewish writer Flavius Josephus (first to second centuries CE) in his Contra Apionem [6], a defense of Judaism from its Egyptian and Greek critics.

First, is Lucius’ prayer to Isis in book 11 of Apuleius’  [7]The Golden Ass [7] and the goddess’s reply, in which both list the names the Queen of Heaven is called by the different peoples of the world. But she does assert that her “true name” (verum nomen) is Isis, thus stopping just short of an unnameable “one” — which would, of course, be beyond the distinction between god and goddess as well. Although Apuleius presents the syncretic Isis cult of late antiquity, Assmann again shows that such syncretism has authentic Egyptian sources, helpfully citing an Egyptian text from the 5th century BCE, i.e., before the Macedonian conquest.