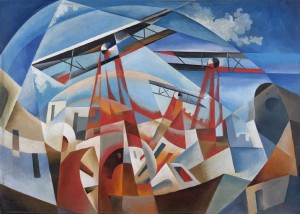 Counter-Currents’ own Andy Nowicki is at it again, with two new interviews at the Voice of Reason:

4. Mike Connor and Matt Parrott interview Andy Nowicki for The Friday Show [5] (starting at the beginning of the second h0ur)

2. The Doctor and the Heretic and Other Stories [7]

Our thanks to Andy, to the interviewers, and to you, our readers.