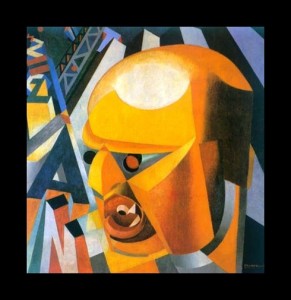 In commemoration of the birthday of Filippo Marinetti, I would like to draw your attention to several writings on this website.

Second, there is Kerry Bolton’s essay “Filippo Marinetti [3],” now in an expanded version.